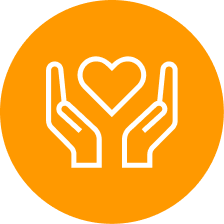 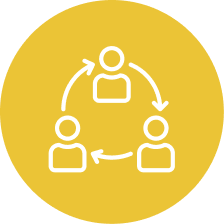 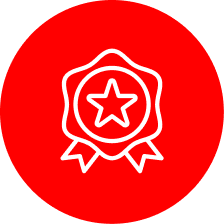 Juhayna constantly works to build a sustainable and positive relationship with its community internally and externally.Below are our projects 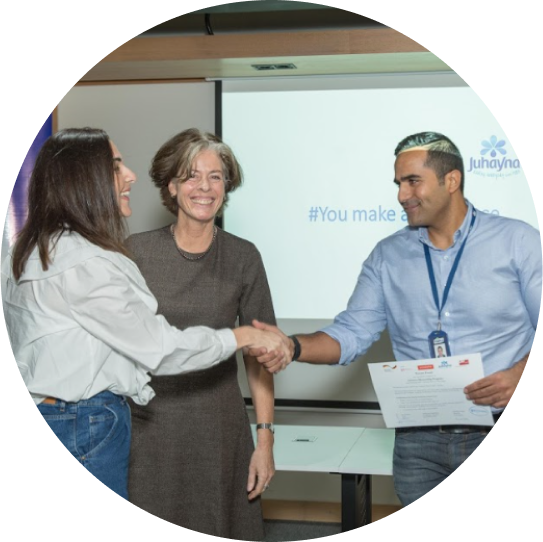 Where the latter agreed to provide financial and advisory support to Juhayna over the course of two years in support of our efforts to achieve gender equality. The grant followed the company’s win in the “Diversity in the Workplace” competition, as Juhayna was the first company in the Egyptian food industry to implement the program.
We aim to continue building a diverse workplace and providing equal opportunities for women’s advancement by developing the skills and abilities of our female employees. After two years of assessment, Juhayna kicked off two projects with GIZ and EconoWin. The first program is a Mentorship program that aims to enhance the career development of the company’s female employees and the second project is the Gender Diversity Charter to be distributed to all employees through different internal mediums.

Juhayna abides by the Egyptian legislation labor laws and rights.

The company works to consider the rights of employees and to provide the appropriate work environment both within the company and in its factories, making sure to provide adequate social and health insurance, as well as training programs to develop employees’ skills. 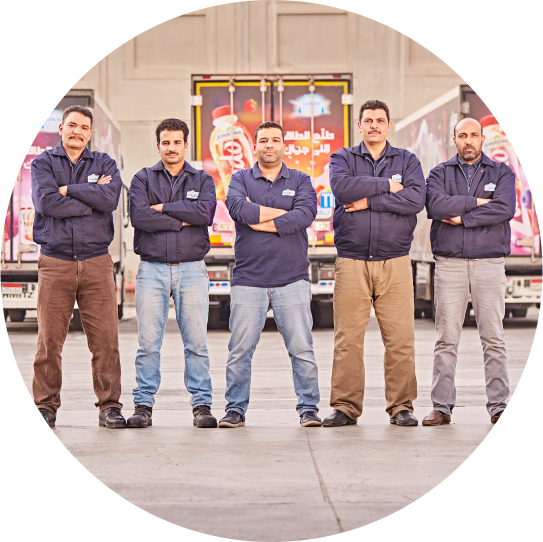 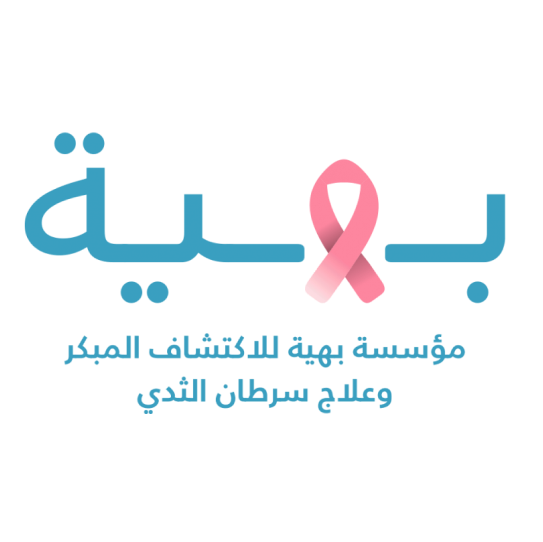 Since inception in 2015, the Baheya Hospital has been a flagship CSV project for Juhayna.

The company has been the main sponsor of the hospital’s free-of-charge early detection and breast cancer treatment, with approximately EGP 34 million pledged in support. The sponsorship falls in line with the company’s “Cheering Egyptian Moms” platform, which aims to empower Egyptian women. The company held several seminars that raised awareness on breast cancer and the importance of early detection.

Aiming to bring more support and an expended out-reach to a larger base, we launched the “JUHAYNA Supports Baheya” Campaign. One of its biggest supported was our partner Al-AHLY Club, one of Egypt’s leading sports facilities and performer.

The club popularity base was a key success that resulted in raising EGP 19 million in donations for the Baheya Hospital – funding the free treatment of nearly 5,000 women.

As Egyptians become more health conscious, Juhayna has worked closely with nutritional specialists to develop a variety of fortified products.

Through its extensive R&D programs, Juhayna has developed breakthrough solutions to fortify its dairy, juice, and cooking products, increasing their nutritional value while continuing to deliver on taste and quality. We are keen to offer a product for everyone, that is why Juhayna introduced the lactose free milk to our consumers who are lactose intolerant; Juhayna also introduced the 0% fat to the health conscious consumer all while maintaining the highest quality. Juhayna is a firm believer in the power of sports to develop healthy future generations.

From 1998 till 2018, juhayna had a successful partnership with Al-Ahly Football Club, a major football brand in the region and one of the largest in the world. The company became the first brand to introduce sports marketing to Egypt, printing its logo on the team’s jerseys.
“19 YEARS BACKING UP ELAHLY CLUB “
Building on this success, Juhayna, and Al-Ahly’s partnership have continued to include socially responsible initiatives, such as its #JuhaynaSupportsBaheya campaign. Hailed as a success, the campaign collected EGP 19 million in donations for the Baheya Hospital – funding the free treatment of nearly 5,000 women – and raised awareness on the importance of early and periodic detection for breast cancer.

Since 2008, Juhayna has been an active supporter of ENACTUS

ENACTUS, an international non-profit organization that promotes entrepreneurship and provides a platform for private and public university students to interact and collaborate with business and academic leaders on community development projects.

The sponsorship aims to herald in a new generation of entrepreneurs capable of understanding the needs of Egyptian society and contributing to its development.

Juhayna sponsors all the projects/ activities that Enactus team will implement under “Thematic Competition on Capacity Building Through Effective Empowerment” most effectively used entrepreneurial action to empower people to improve their livelihoods in an economically, socially and environmentally sustainable way. 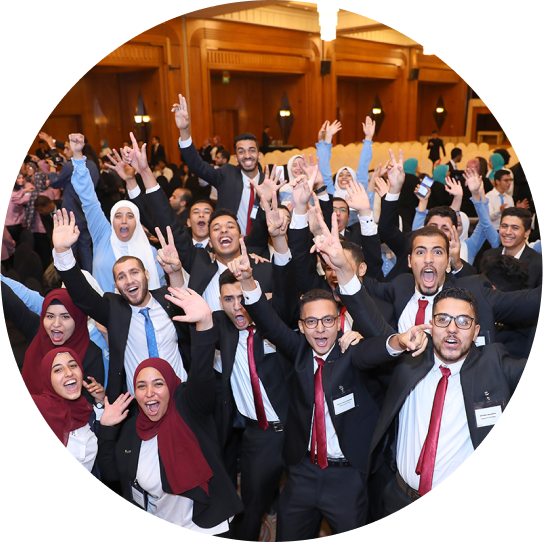