Chairman of the Board of Directors

Chairman of the Board of Directors 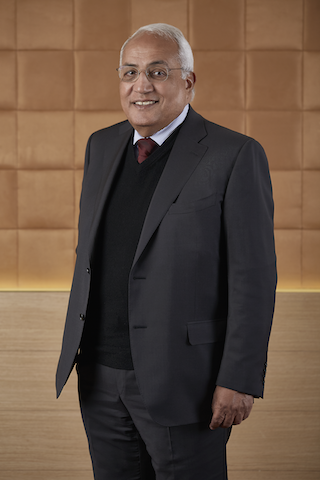 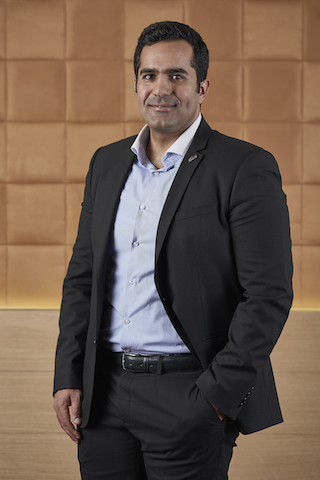 Mr. Thabet was admitted to the Board of Directors in 2006. He is currently Chief Executive Officer at Juhayna, and previously worked as Operations and Human Resources Director. Thabet began his career at Juhayna in 2004, holding a number of managerial positions, including Sales and Marketing Manager and Project Manager. He previously was appointed as Juhayna’s Juice Factory manager, and currently is the Vice President of the Chamber of Food industries and former Treasurer at the Food Export Council. In 2016, Thabet was appointed as Deputy Chairman of the Board of Directors. 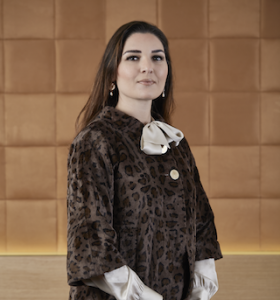 Ms. Fouad joined Juhayna in 2015 heading the Media and External communication leading on 5 major departments/disciplines (Media – Sponsorships & Activation – PR & CSR – Call Center- Factory Visits). Her solid experience in media and marketing communication include 7 years in the telecommunication industry with regional marketing positions in Motorola and Nokia International where she was Head of Marketing. During her time with Nokia she was responsible for developing marketing strategies for North and East Africa as well as 360-degree campaign planning and execution.  She later moved to MediaCom as the acting GM for 2 years where she further developed her understanding of regional media. In 2010 Ms. Fouad moved to JWT where she lead on media representation for the Egyptian Tourism Authority in 32 Arab and international markets, and acted as global coordinator for the EEDC (Egypt Economic Development Conference), orchestrating the work of four multinational agencies and functioning as the main link with government and/or involved ministries. Ms. Fouad holds a BA in Business Administration, marketing and operations management from the American University in Cairo (AUC)